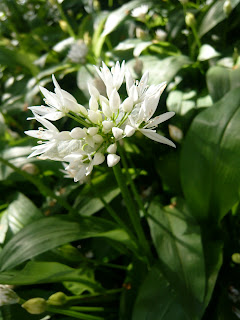 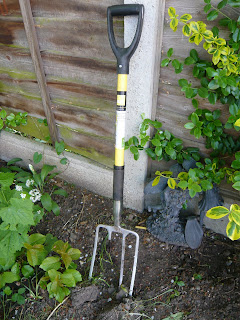 kerstin said…
Pay it forward!
Actually my teen and I cried our whole way through that film.
Hope the twins teething pains are improving. Nelson's granules or chamomile tea are supposed to help.
x
7 May 2009 at 20:18