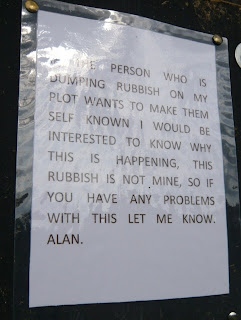 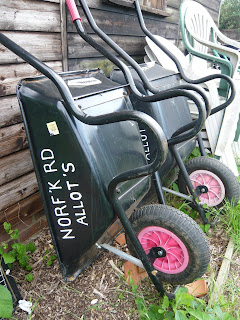 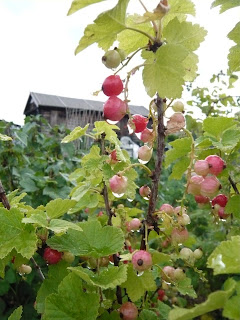 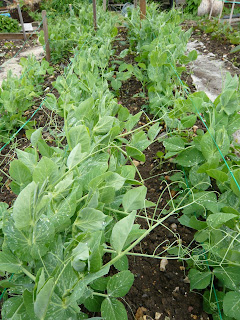 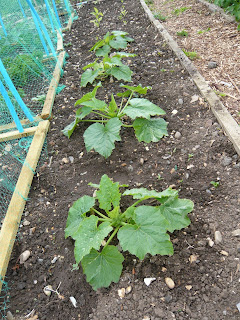 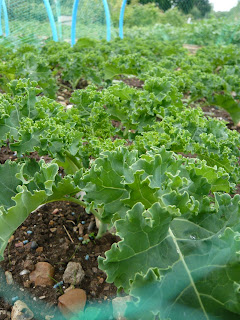 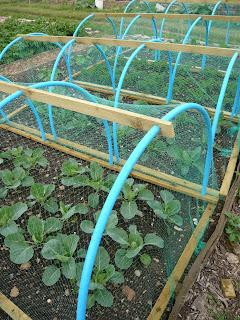 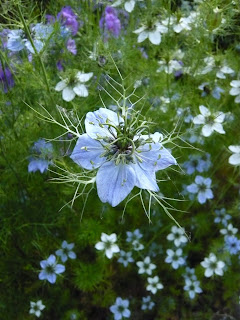 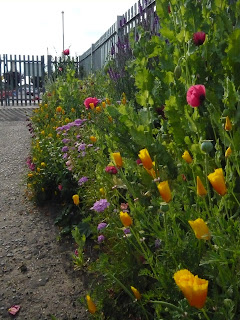 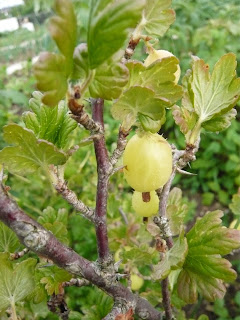 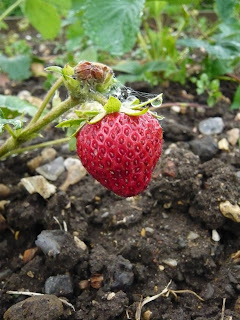 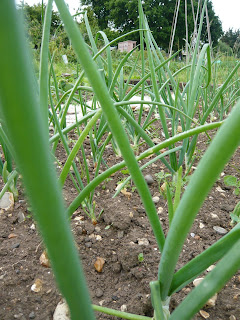 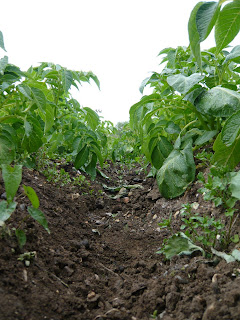 kerstin said…
Everyone I know has terrible battles on their allotments. My friend Bethea is actually giving hers up because her next door neighbour has put wire fencing, riot police style, all around their plot. She feels like she is in Colditz.
And the Guardian plot on Hampstead, the politics around that are terrible...
Do check out my friend Scarlett's blog
http://heavenlyhealer.blogspot.com/
23 June 2009 at 09:21