What would YOU cook with Lurpak's Clarified Butter? 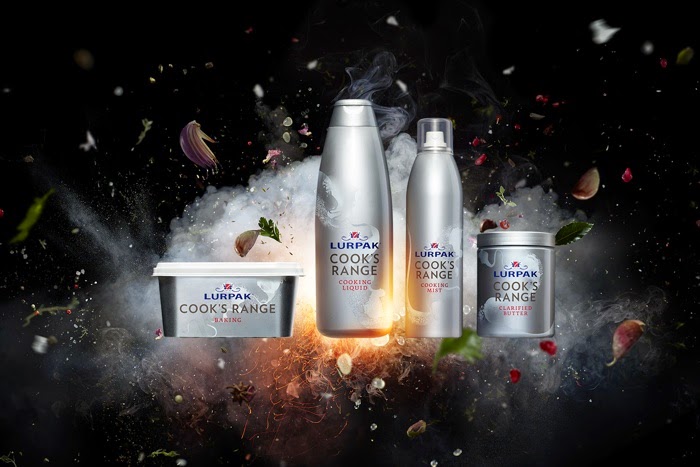 I know. It's a million dollar question isn't it. What the flippin' heck would you cook with Lurpak's Clarified Butter? Do you even know what clarified butter is? Do you need me to *ahem* clarify the whole concept for you?

Well, if you aren't au fait with the notion, clarified butter is butter but with all the milky shite taken out. Thus leaving a beautiful golden fat that you can use in a variety of different ways, cooking at high temperatures and most importantly perhaps, it keeps for weeks.

You can make your own clarified butter at home. Take a saucepan and place it on a gentle heat on the hob and then put a block of solid gold inside. Watch it slowly and very gently melt and then take notice as it begins to separate, with chalky solids falling to the bottom and a light froth appearing on top. The stuff in the middle? That is clarified butter my friend. And that stuff can be an absolute bugger to syphon off. The times I've spent oh so carefully pouring this melted elixir into a Pyrex jar and have ended up having to fish out a lump of calcium with my stumpy fingers, I tell you.......

But I suppose if you have ever come over to my house to eat, you really don't want to know about that.

I digress, as per usual. The important thing to discuss here is that you can now buy, yes buy, clarified butter from the supermarché and don't have to worry about the whole palaver. Lurpak, the Danish Butter Barons, have a whole new Cook's Range to play with and clarified butter is part of the arsenal. I've already tested out their Cooking Mist and tackled crackling and was very impressed with the results (mind you, anything to do with cracking normally impresses me). In all honesty, I have yet to try out the Lurpak clarified butter though and here is the rub, how would I use it? Make hollandaise maybe? Dunking fresh lobster or crab meat into bowl of warmed clarified butter mixed with herbs is a sexy option. Smearing it on my nipples is an even hornier suggestion. But even I am now starting to run of ideas here and I don't think I am alone.

As part of their campaign to spread the word and from intensive market research, Lurpak have cottoned onto this, gathering that the public at large still need edumicating about clarified butter so they have brought on board Chef Tom Sellers, he with the fantastical ginger beard and behind Michelin starred restaurant Story. Now Tom has filmed a selection of very, very short videos which can be found here and although very, very short, I believe they are quite inspiring. He certainly shows off a multitude of ideas so do check them out. Especially his 16 second splurging of clarified butter on steak. Ooof. Nurse!

The best part is that Lurpak have launched a competition to get everyone's noggins working about clarified butter. The prize being a Masterclass with Tom Sellers, the man himself. Imagine that eh? A day in a professional kitchen, hanging around with a super cool chef, flicking each other with tea towels, eating steak and drinking gallons and gallons of clarified butter. And then..AND THEN you get to eat some more food from Tom's seductive tasting menu and drink even more clarified butter/wine afterwards!

That is one humdinger of a prize if you ask me.

To enter just leave your entry on Lurpak's Facebook page. But don't dilly dally for too long, the competition closes next week on August 8th.

So get thinking folks, what would YOU cook with Lurpak's Clarified Butter? 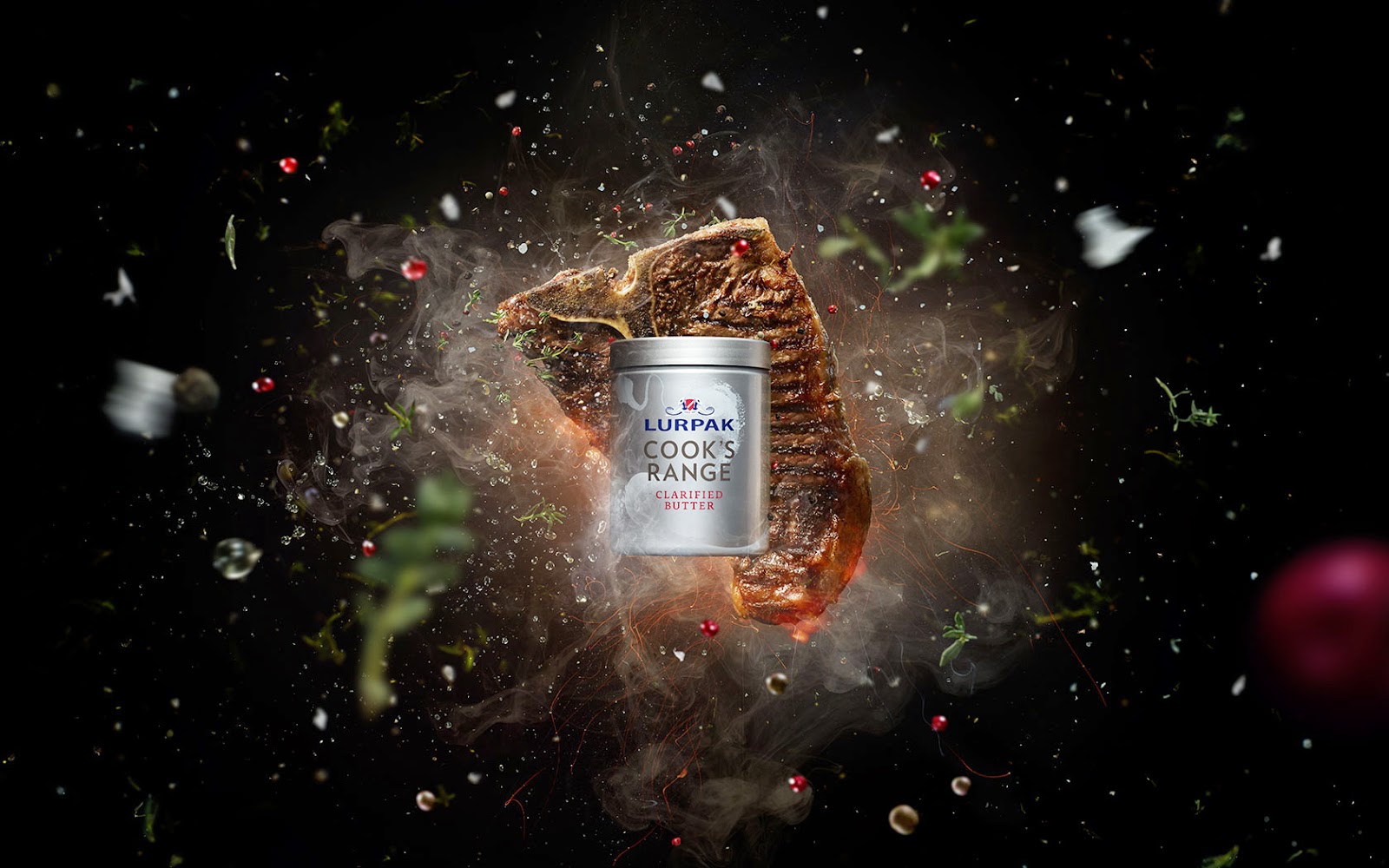 Alicia Foodycat said…
Can't be arsed entering the competition, but potted shrimps are the best use for clarified butter I've ever found.
31 July 2014 at 20:57