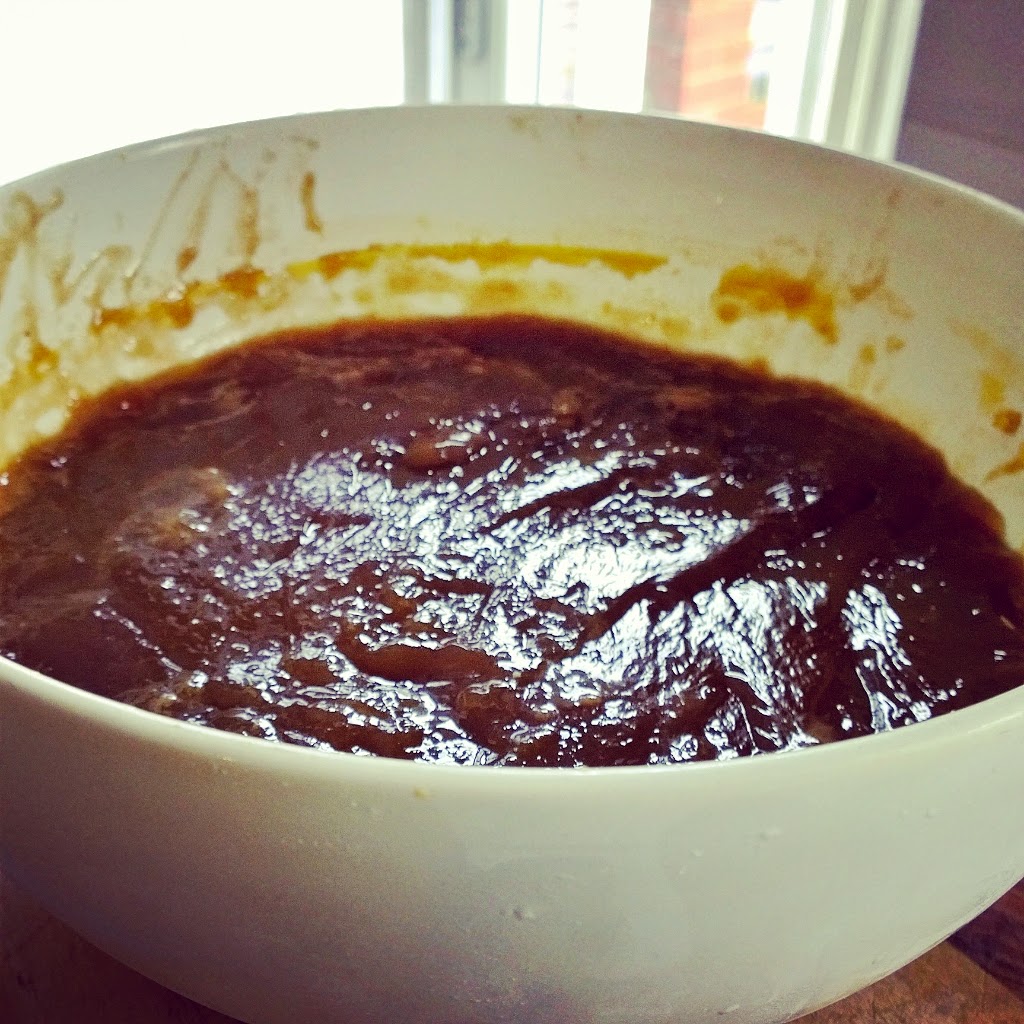 It shames and pains me to admit this but lately I have become far too reliant on pre-made stock pots, flavour shots and plastic sachets of meat slop. Don't get me wrong, they do have a place in the store cupboard and can get you out of a tight squeeze. A majestic meal of bangers and mash was very nearly ruined recently, for fear of having nowt moist to pour over it. But thankfully I had a little bucket of K-norr beef gloop tucked away and with the addition of some dried onions (now this is something you should always have to hand) I was able to knock up an onion gravy that was very nearly fit for King. Very nearly indeed.

I would like to get back into the habit of making my own stock though because nothing on the market can really replace a good lengthy* simmering of bones, water and vegetables on the hob. When you make your own stock, you generally don't have to worry about saltiness, any insipidness or involuntarily gagging on something that could have come straight out of a washing up bowl; a dirty sniff of grey, malignant water. Some pork stock cubes I once bought did that to me. Reminded me of drinking manky old sock water so it did. Not that I have ever drunk manky old sock water mind. Well, maybe in my student days.

No, you can't beat a home-made stock; rounded, healthy and deep with savoury flavour. And if it wobbles, then all the better. If there is any sign that a stock is a good 'un, it's when it wobbles like jelly, all gelatinous and rich. I made a fine lamb stock recently, not just from the bones of Shaun the Sheep but from a couple of whole shoulders. Which sounds very decadent and over the top but I should add that the braised lamb meat was used for a big family dinner partay. We have however been living on the resulting stock for last few days as there was tons left over.

Kept in the fridge, I've been taking a spoonful here, a spoonful there, adding it to meals with gay abandon. Soup, shepherds pie, pearly barley, porridge etc which has perhaps led to an overkill. But until it runs out, I am going to keep going. In fact, I wonder what it would taste like in tonight's vegetable curry? No one will know. And plus it would give a discreet fingers up to meat-free Monday.


I might just stick the remainder in the freezer for now though. In the bottom tray, where all the chicken carcasses are slowly building up, like a desolate frozen graveyard. A stark reminder that I should really make my own stock more often.

And I should really make sure it's wobbly.

*Of course, I should add that lengthy is not always best. Especially with fish. And chicken.
Labels: lamb quickie writing

Unknown said…
I try and be virtuous and make my own stock but I seem to use veg stock in so much nowadays that it doesn't seem worth the effort... with Christmas here though I will have more time... lovely post x
1 December 2014 at 13:36

josordoni said…
that really is a stunningly good stock Danny. Get those chicken bits out and start a new stock pot!
1 December 2014 at 14:15

The Ample Cook said…
PHWOARRRRR! I am obsessed with stock and gravy. I have been known to put a dab of meat jelly behind my ears ;)
1 December 2014 at 15:27

Food Urchin said…
Belleau Kitchen - in the past I have added too much veg to my chicken stock and totally blasted the flavour out of the water. The shame.

Lynne - thanks, think I will amend the post slightly, just so people will know how I achieved it.

Shu Han said…
Nice jelly stock Danny! I almost always have stock in fridge. Mum's trick is to use trotters. When it cools you can cut into it....