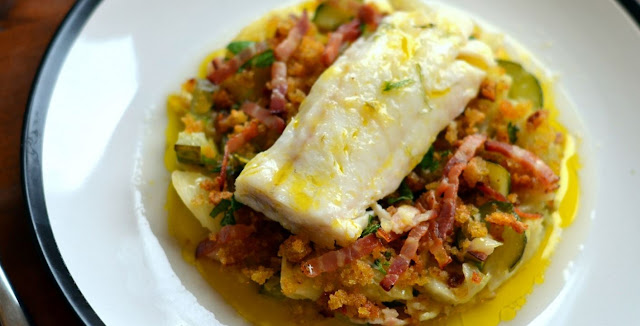 There seems to be a strange transition going in my life at the moment. In that I’ve discovered that I rather enjoy certain fruit and vegetables that I would ordinarily eat raw on my plate cooked. Celery springs to mind straight away. I love cooked celery and perhaps straight away, you are already thinking ‘Well, that’s not unusual. Celery goes into lots of things like stews and soups and undergoes a transformative effect due to heat.’ And yes, you would be right in pondering that but have you eaten celery, unadorned, bar just the simplest of braising in vegetable stock? It’s gorgeous.

The same goes for lettuce, little gems in particular, which are fantastic after a burst on the grill or a quick bath in butter. Or radishes, wrapped in foil with a bit of salt and baked in the oven for ten minutes. Transformative. And tomatoes! Have you tried to cook tomatoes before? They are amazing and go with just about anything.

OK, I am being extremely facetious with that last comment, and you will probably recognise that most of the ingredients mentioned thus far often feature in cold British salads. The real confession then is that I have been cooking my salad ingredients lately and the recent addition to this list has been the fairly innocuous cucumber. Much as I like them raw, with their herbal (think parsley) and fresh, juicy flavour, cucumbers to me do have a tendency to fade into the background on a plate. They only really seem to shine when raw, slathered with plum sauce and dolloped with Peking duck in a pancake, to provide that all important crunch.

When pickled, that’s when cucumbers really do come into their own, to sit proudly in buns atop burgers or wedged into slices of barbecued pork belly. To act as a brackish conduit, to help cut through fat. But then again that is a pity because the cucumber still loses its original identity and again turns it into just another condiment.

Cooking cucumbers however, is different. By taking them to the edge, in a pan of oil, lemon and garlic, along with some lovely caramelised fennel, they retain a certain character. That sensuous bite and touch of grassiness, which pairs up perfectly with white fish like cod. Coming back to the fennel for a second here, according to Niki Segnit’s ‘Flavour Thesaurus,’ a combination of cucumber and aniseed is one of the most arousing scent known to mankind (according to a study in 1998 by the Smell and Taste Treatment and Research Foundation in Chicago). Which is good to know. But most importantly, they’ll deliver a great surprise when guests tuck in.

So try cooking cucumbers, instead of eating them raw, or pickled. It’s the future.

This post first appeared on Great British Chefs in association with The Cucumber Growers Association.

First make the sourdough crumbs by tearing the bread into pieces and blitzing in a food processor. It’s good to have a mixture of sizes, so don’t go too fine. Place the crumbs on a baking tray, pour over a liberal coating of oil and mix altogether

Place in the oven for 5–7 minutes, until the crumbs have become crisp and golden. Put to one side. 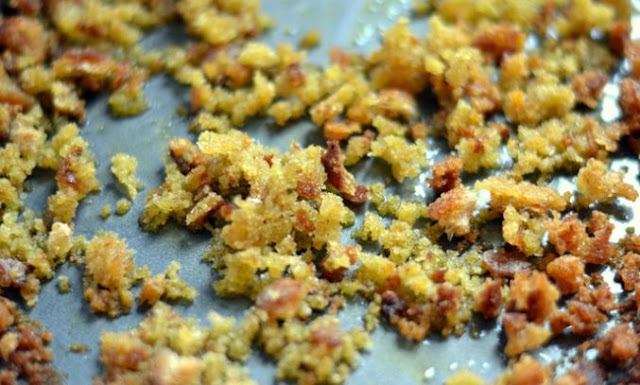 Next, place a wide saucepan over a medium- high heat on the hob and add the rapeseed oil. When it is hot, add the fennel wedges and briskly fry for about 10 minutes, turning them frequently as they colour. Then turn the heat down and continue to cook for another 10–15 minutes, until golden and caramelised. 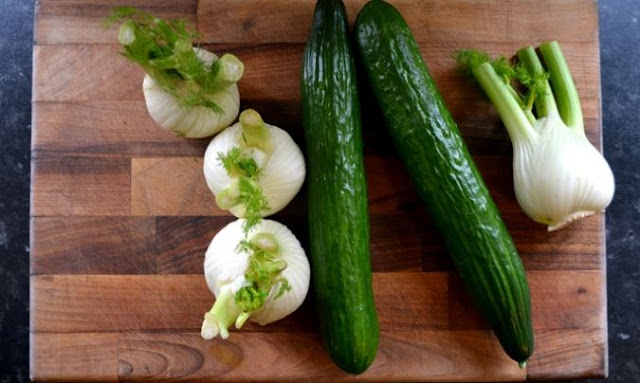 Now add the cucumber, half of the smoked pancetta and the garlic and cook off for another 5 minutes before adding the lemon zest and water. Cover and braise for 10 minutes. 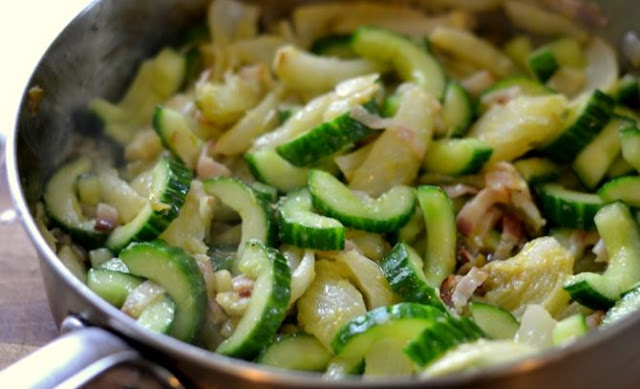 Whilst the vegetables are softening down, prepare your cod loin by cutting out four squares of foil. Place a couple of slices of lemon on each one and then place the cod on top. Drizzle some rapeseed oil over the cod and scatter the fennel fronds on top. 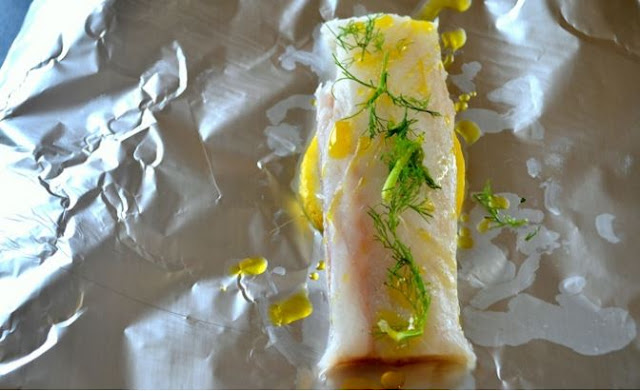 Wrap the foil up so that you have space for steam to flow (create a foil bag in other words) and bake in the oven for 8–10 minutes.

When ready to plate up, take a frying pan and quickly fry off the remaining pancetta over a high heat, so that it crisps up nicely. 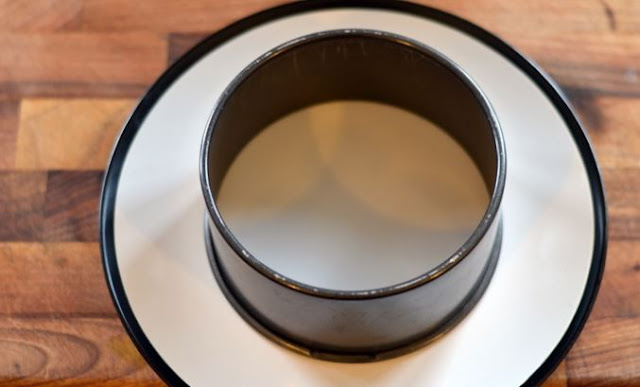 For presentation (and to get a nice circle) I often like to remove the bottom from a flan tin and place the ring in the centre of the plate, but you could also just spoon straight on.

Take the braised fennel and cucumber and spread it evenly onto your plate. Sprinkle over a liberal amount of sourdough crumb and place the cod loin on top. Finish by dotting some pancetta around over the crumb and drizzle any leftover oily pan juices all over. 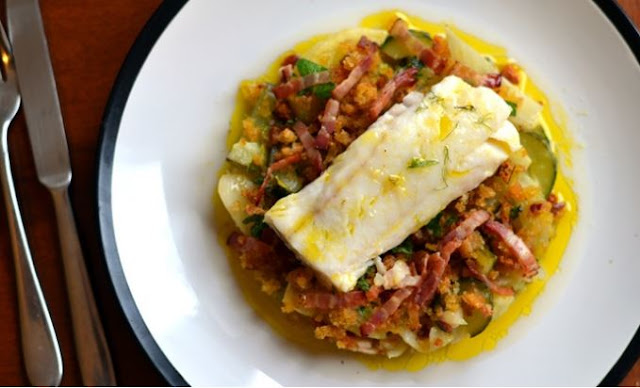 Yas said…
Beautiful recipe, thanks! Refreshing, satisfying and healthy. Will definitely be cooking it. Coincidentally I happened to have eaten a very similar one (but nowhere near as well thought out!) last weekend at the Starting Gate pub in Ally Pally, it was pan-fried sea bass with a Caesar salad - standard gem lettuce, crispy bacon, anchovies, egg, croutons and parmesan. But like in yours, the combo of fish and fatty pork with the crunchy greens is a marvel.
3 June 2016 at 11:29