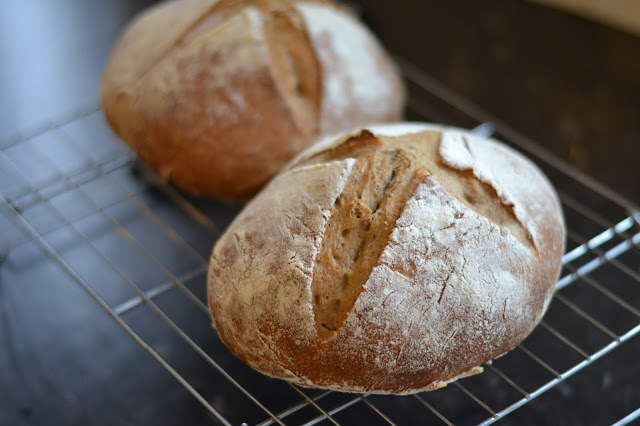 Autumn doesn't officially start until the 22nd of this month but if you are anything like me, you will soon be wanting to get on with the business of hunkering down for the season; in heavy knitwear, thick socks, pipe and leather boots. For there are walks to be had, with leaves crunching underfoot, like nature's own version of Rice Crispies. Berries must be foraged in dying amber low light, to be placed into canvas satchels or jute bags. Tesco's bags always snag and tear on thorns, which is such a waste of 5p.

Damp will crawl in. Fires will be lit. Smoke will fill the air. And we will take to eating hot chestnuts and small slices of lard, secreted into the lining of our duffel coats, to lay on protective fat. Protection for the harsh winter ahead. Except, in reality, autumn will probably turn out nothing at all like that. We'll still be wearing our flip flops in November, no doubt. I suppose I just like getting into the whole autumnal vibe. Picturing it like a Hovis ad, all fuzzy and nostalgic like. Whatever lies in store, weather-wise, it will be nice to simply having the excuse to start tucking into some rib-sticking food.

Not that I need one.

I do hope we get some sort of icy snap this year, just so that some things marry up and go according to plan. Because some dishes are screaming out to be eaten when it is cold, damp and miserable. Like rarebit, or cheese on toast.

Rarebit, of course, isn't cheese on toast. It's an entirely different animal, that takes a bit more care and attention in its creation. But the really great thing is that once it is done, you can easily keep a batch in the fridge for a week or so. You can wake up, peer through the window and see grey, melancholic skies and immediately cheer yourself up with the knowledge that breakfast, is just one savoury scoop and a spread away from your mouth . Once you've toasted your bread that is. Oh and toasted the rarebit too.

The bread featured in this recipe is also perfect autumn food. Made using rye, this is a heavy, dense sort of loaf, enriched by dark beer and enhanced by, yes, you've guessed it, malt vinegar. This is the last of my recipes commissioned by and for Sarson's and I hope have shown how versatile this fine condiment can be.

I now have approximately 50 bottles of the stuff left to plow through and whilst, I am sure I could get through a fair bit over the next ten years or so. I am sure I will still have some left over.

So if you fancy a bottle or three, drop me a line.

In some circles, I am already known as the 'Vinegar Baron of Essex'.

Which is fine. I am not going to get all sour about it. 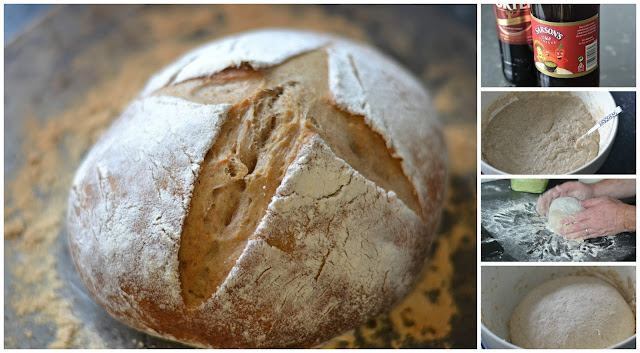 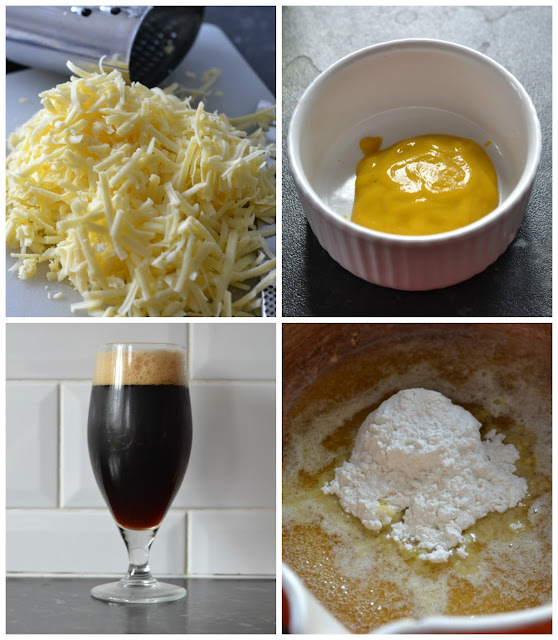 To make the bread, make sure that the porter is at room temperature and pour into a bowl and mix in the yeast, until it has dissolved. Add the rye flour, 400gms of the strong white flour and the Sarson’s Malt Vinegar and mix to make a thick batter. Cover and leave for two hours.

Heat your oven to the highest it can go, usually to 250C on most domestic ovens and then add the rest of the flour and salt to the batter mix.

Knead vigorously, first in the bowl and transfer to your counter top and keep going until the dough is smooth and supple and no longer sticks to your hands. This will need perseverance and much sweat but look upon this as a work out. When ready, form into a ball and place back into the bowl, lightly dust with flour and cover with a tea-towel, leaving alone for 45 minutes.

After that time, tip the dough back out (it should have grown in size) and knock back and form into a smaller ball. Pop back into the bowl and again, leave for 45 minutes.

Tip out one more time and divide the dough in two and form into even shaped loaves and place them onto baking sheets, dusted with flour and cover them with a tea-towel. Leave to prove for another hour and a half, or until they have doubled in size.

With a sharp knife, cut a few slashes on the diagonal across the top, mist the inside of the scalding hot oven with a few squirts from a water spray gun and pop the loaves in. Bake for 5 minutes and then reduce the heat to 220C and bake for a further 30 - 35 minutes, until they are rich and brown in colour. When done, they should sound hollow when tapped underneath.

Leave to cool on wire racks.

When you want to make your cheesy rarebits, heat the grill up and slice your tangy bread into four thick slices. Pop a saucepan on to the hob and add the butter and melt until it starts to bubble. Add the flour and stir in quickly, for about a minute or so to cook the flour out. Add the mustard, porter, grated cheese and a good amount of cracked black pepper and cook down quickly, so that it forms into a spreadable paste. 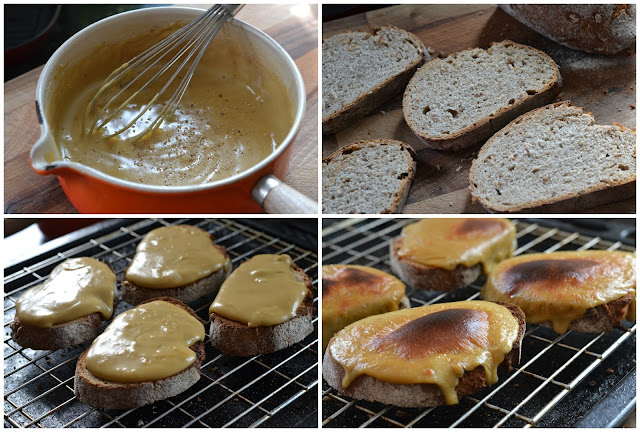 Give your bread a quick toasting on either side and then spread the rarebit onto one side before blasting under the grill again, until it sizzles and browns just slightly. Enjoy with some more porter (if you have any left). But maybe not for breakfast. 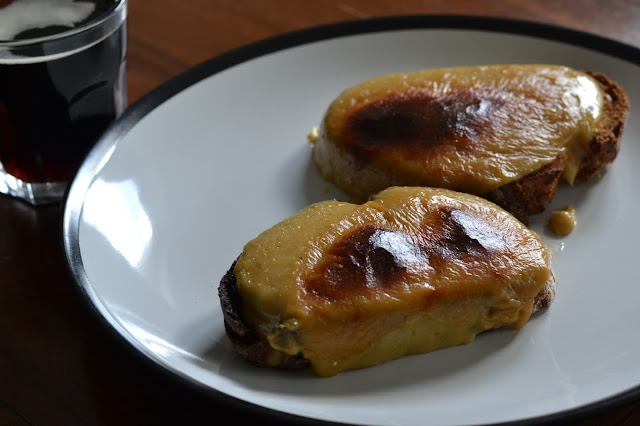