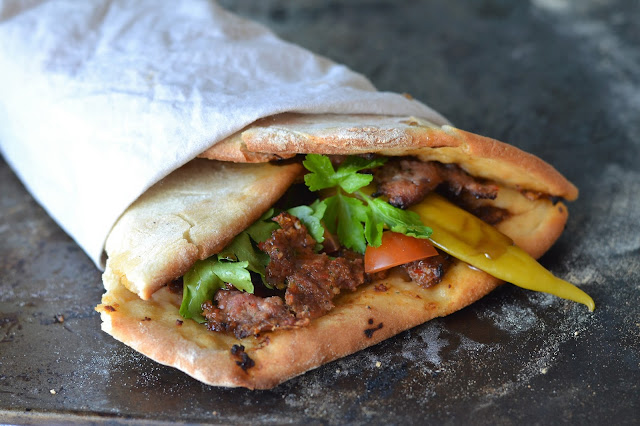 During the school holidays, we often have hoards of children running around our house, destroying everything in their wake. This sounds fairly horrific doesn’t it? However, it is simply part of a system we employ as parents, with other parents and relatives, to take our beloved offspring off each other’s hands. To provide short periods of time and respite. A sort of ‘you scratch my back and I’ll scratch your back’ arrangement that more than makes up for the ensuing damage. Sleep is priceless, after all and last Wednesday, our house was full to the brim. It was our time to keep watch.

Feeding this ‘orrible lot though, can be a tricky affair. Kids are notoriously picky. They know what they like and irritatingly, they often know what they don’t like. But if you announce in the garden that pizza is on the table; generally, you will always get a chorus of approval and a stampede.

And this is where I like to get particularly sneaky. Because with pizza you can often introduce an ingredient that otherwise would be sniffed at and dismissed. Such as goat, which is a wonderfully ethical and sustainable source of meat. Great strides have been made with lots of chefs and restaurants now putting it on the menu and you are starting to see it slowly emerge at the supermarket but I would say that it is still slightly under-appreciated in this country.

Perhaps putting goat on pizza is a way forward. Or using it to make ‘lahmacun’ I should say, a Turkish or Armenian street food, that roughly translates as ‘meat with dough’. When I first tried lahmacun, at a street food market near Barbican, London, it’s hard to say or remember what impressed me most. The spicy lamb mince, coated in a rich pepper paste. The fresh, punchy accompaniment of parsley, lemon and pickled chilli. Or the pillowy, chewy dough that wrapped all that deliciousness up. It is certainly a handful to savour and a filling one at that.

So I made some at home recently, for myself and the kids, and I’d say that goat delivers even more flavour than lamb, purely because it is a touch sweeter and not quite as cloying. The youngsters certainly enjoyed it and wolfed the slices down with aplomb. After picking the chilli off of course.

The best part was seeing young George out the door, when his Dad arrived, and laying on the plaudits for his good behaviour.

‘Aaaaaand, did you know that George tried some goat today for lunch?’

To which he responded by giving a shrug of the shoulders and a thumbs up before jumping into the car.

Next time, I am going to see how he copes with octopus. But I suspect that I am going to have to cut up the tentacles just more than a touch for his pizza next time round. 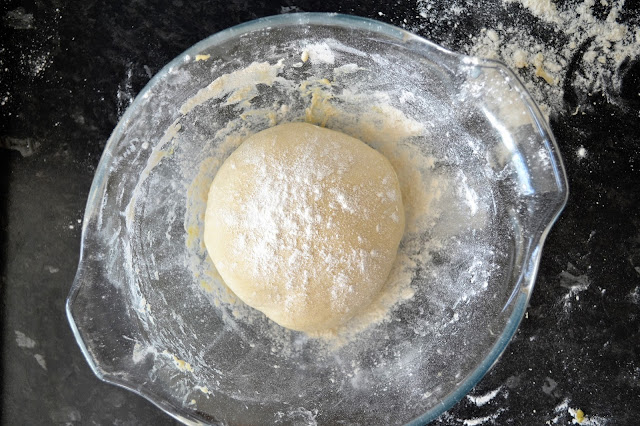 To begin, make the lahmacun dough by mixing the flour and salt together in a bowl. Empty the yeast into a jug of lukewarm water, along with the sugar and olive oil, mixing to combine.

Place back in the bowl and sprinkle with a touch more flour. Cover with a tea towel and leave it alone, in a warm space, to rise for an hour.

Now preheat the oven to 230°C/gas mark 8 (this will also help warm the kitchen).

Next, make the goat topping by placing the mince in a bowl and all of the other ingredients in a food processor. Blitz until you have a smooth paste then pour over the goat mince and combine everything together by hand. At this point, it would be good to check the seasoning, so take a small piece of meat, roll it into a ball and quickly fry off in a pan with some oil. If it needs some seasoning, add a touch more. 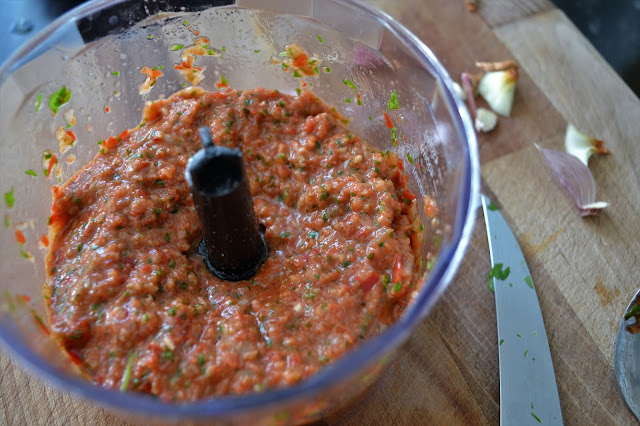 When good to go, if you are opting for making the proper wraps, take the dough and divide it into 8 balls. Otherwise divide into four balls to make larger, pizza-style flatbreads for slicing.

Roll each one out, so that they are approximately 15cm in diameter. The larger ones to 25cm.

Top each one with a generous amount of the goat mix, spreading it out across the flatbread with the back of a spoon to the edge. 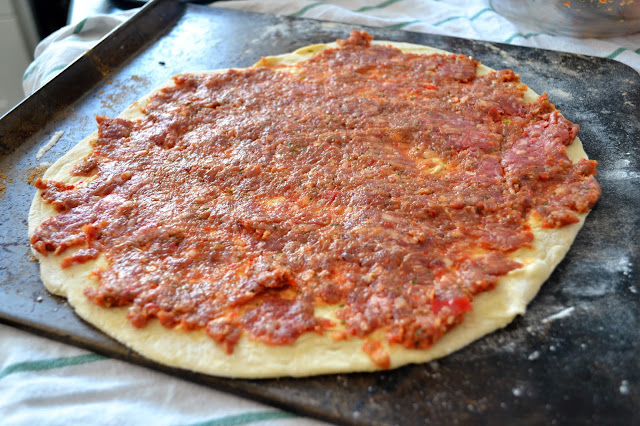 When done, the meat should be sizzling on top and the base should be lightly browned.

To serve, sprinkle a good amount of chopped red onion and parsley on top, along with a scattering of green chilli. Drizzle over some of the pomegranate molasses, roll up and wrap with some kitchen towel. Enjoy! 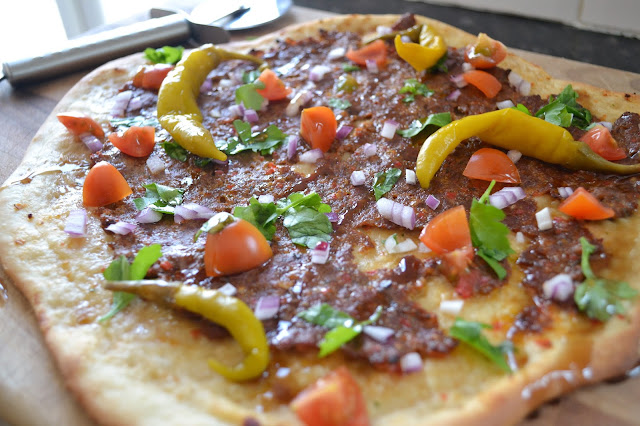 If making the larger, pizza-style lahmacun for the kids, do exactly the same but then cut into wedges. 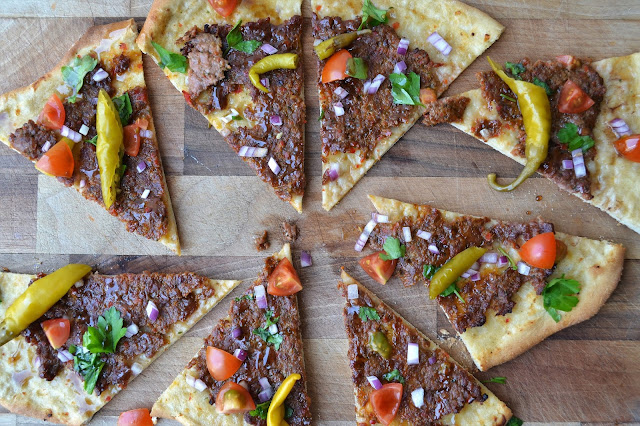 Niamh said…
Love, love, LOVE a lahmucun. This goat twist sounds terrific. Will seek some out :)