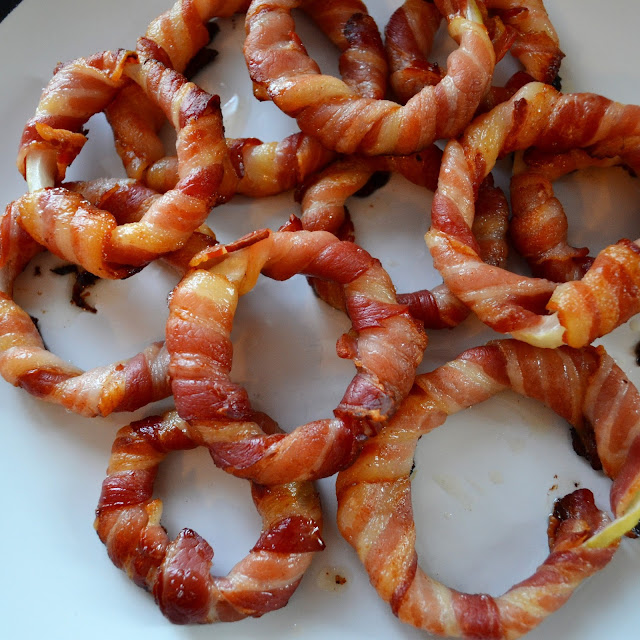 Second to cats, the internet is full of food. You know that and I know that. And perhaps you have already observed that I have a totally ignored a third genre here. But we don't need to think about that right now. All we need to know is that the superinformationhighwayweb is chocked, jam packed and full to the brim with food. And cats.

Now, when you spend an inordinate amount of time ploughing through the barrage of food-driven multimedia that is out there - the pictures, the videos, the blogs, the social mejaa, the everything - the biggest problem is that all you really doing, is living vicariously.  That's all. It all looks and sounds great. Amazeballs even. But it is very easy to tumble down the rabbit hole and free-fall into a dreamlike world of consuming and gorging, of images and words. Without a morsel ever passing your lips. Sad.

Yet I have been doing this a lot lately. Cooing over stuff that looks out of this world. Uttering inane whispers like this:

'Oh my GOD! What I would give to be cooking and eating that right now. Right, that's it! Babe, I have just watched this bloody brilliant thing, where these pair of hands have assembled the most frigging amazing dish, all over this single induction ring, using a kettle...yes, you look right down over all this, it's all in bird-eye view. Anyway, look, they add three teaspoons of soy, a drizzle of smoky paps, a heap of garlic, some beef, some noodles, they do some sort of stirring and then you bake it and look, look....oh look, look at them cats. Aw. Hawhawhaaaw.......'

It's a vicious circle and plugs straight into the problem that is WE ARE NOT COOKING ANYMORE.

However, that is a debate for another day. My main point is that I have been watching hundreds of these videos lately and I always walk away to the fridge or cupboard afterwards, feeling all inspired.

And then suddenly, blink, the thrill is gone.

Slamming my pipe down on the table in the process.

The fact that it was 30 second blurb on how to make bacon onion rings probably helped my motivation. But the knowledge that I had some Spoilt Pig streaky bacon, sitting restlessly on the bottom shelf of the fridge, also played a significant role.

Produced from happy pigs, raised on Brydock Farms in the highlands of Scotland, this initiative was created in response to the global issue of antibiotic resistance. Commercially or intensively farmed pigs, as you probably are aware (and you should be) are fed a barrage of drugs. All of which is playing a significant part in bringing about a post-antibiotic age. A doom-mongering age. Where minor injuries and simple infections could once again, kill with impunity.

Even I just typed that, I can just imagine that some of you are suddenly thinking - 'Bloody hell, Dan. This just went a bit bleak. A bit Daily Mail.'

And yes, the main problem is actually the human consumption of antibiotics. But the meat industry is a contributing factor and it is a big issue.

Thankfully, small efforts are being made and Spoilt Pig are showing the way in how to manage things. With a strong background in high welfare and high quality husbandry, Brydock have been working hard to show how basic farming principles, such as keeping age groups separate and inoculating individual animals, rather than whole herds, can play a key role.

Later weaning is the main focus though, as this helps piglets to develop their own immune system and Brydock aims for minimum of 28 days. Weaning earlier than that is stressful for piglets and they can often develop diarrhoea as a result, setting in stone this vicious cycle of controlling and combating disease. Using them bleedin' antibiotics. The key principle of the whole project is to slow things down and return to older, slower, more traditional practices. Which I think is a very good thing.

The bacon produced from the pigs is also very good thing. Lightly cured and matured for a fuller flavour, the bacon is then gently smoked, to keep a delicious degree of succulence. Having tasted a lot of bacon in my time, I really would put it up there with some of the best.

Oh yes and bacon rings. They really are very nice and simple to make you know. But you don't really need me to explain how to make them do y.......