I've Seen His Sausage Roll (And To Be Frank, I Was Impressed.) 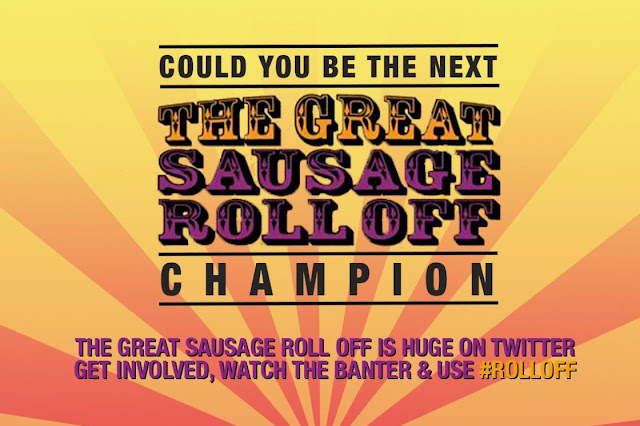 It always amazes me how quickly it comes around but the leviathan that is the Great Sausage Roll Off will be in action tonight, at The Red Lion, in Barnes. Now in its seventh year, a small, motley gang of chefs will once again be competing for the grand prize or opportunity to be named 'The Bestest Chef Wot Ever Made A Sausage Roll In A Confined Space.'

A beautifully crafted trophy, built at no significant expense, will be presented, coveted, lauded, soaked with beer and other fluids. And then get lost on the way home.

A selection of top judges will have to eat their own bodyweight in pastry, meat and accompanying condiments. Before being poured, quite unwell, into a taxi, with the windows open.

And for a short space of time, both inside this glorious Fullers pub and the digital ether outside, the air will be peppered with raucous opinion, blurred images and violent swearing. All accompanied by the royal hashtag - #rolloff

I love it and I always look forward to it. Purely because the whole shebang is great fun, doesn't take itself too seriously (well, not too much) and there is a solid charitable element behind it.

This year, all proceeds made from the event will be directed towards Hospitality In Action - a charity that provides essential support for the hospitality and catering industry. Never before has there been the need for the good work they do, especially with regards to mental health, drug use and isolation. Voices from inside the industry are beginning to slowly come out and ring the changes. But this is just the tip of the iceberg and there is a long way to go.

So yes, it will definitely be a case of wearing my trendy elasticated jeans and protective plastic tabard. You know. One of those disposable rain macs that can easily be thrown into the bin. I should also remember to bring some cash along. For host, Melissa Cole, will leave no stone unturned. Or pocket unturned inside out.

Speaking of which, I have got a rough idea of who will be turning up, chefwise. And word has it that - mon dieu! - there will be three vegan sausage rolls up for inspection. After the Greggs campaign, who is to say that one of them won't win. It is all unpredictable and all in the lap of the baking Gods. Simply put. You just don't know what is going to happen.

Saying that, I have had sort of a sneak preview of one competitors' sausage roll.

This was way back in October, on a little jaunt out into the countryside - and at the time, I was sworn to secrecy. However, as I was introduced to the variety of people, or producers, who would be involved in its construction; the chef in question has since said that I am permitted to give the lowdown for this blog post.

But I am not allowed to talk about the recipe itself.

And I am not allowed to mention the northmost Anglian county from where this sausage roll originates. Because most of the people from this county will be at the Red Lion tonight and they don't want the general public to know this.

What I can reveal then, is that the pork for this sausage roll will come from a celebrated pig farmer, who may or may not be known as Tim.

The meat will taken care off and minced up by four butchers, no less. One called Coxfords, that resides in the east. One called Icarus Hines, that is situated north. One that exists in Walsingham and is curiously named after...Walsingham. And finally, one named Archers. Which is slam bang in the centre. Maybe. 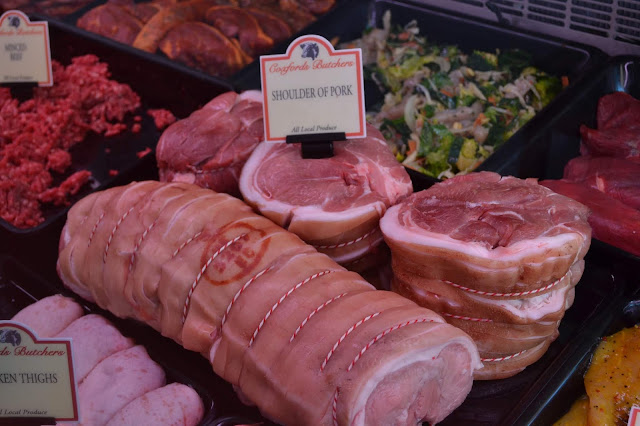 Some white pudding is going to be added to the mix also. Made by some chaps, notorious in the world of cured meats. They have even been on the television. No, not Crimewatch. They've been on  Sunday Breakfast. With Simon Rimmer and that other bloke.

Butter for the pastry is going to be made from raw Jersey milk. Gorgeous, creamy and delicious Jersey raw milk. Milk that is otherwise untouched by human hands. Before hands have to be used of course. To um...make it into butter. This milk will also come from a real farm. Extraordinary. 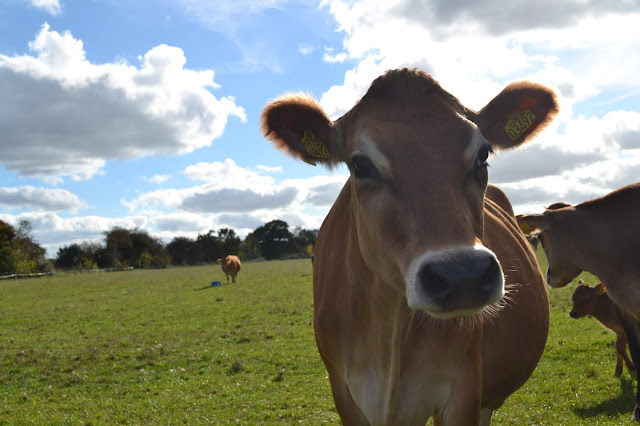 Oil used will be cold-pressed, rapeseed oil. Extracted via the mysterious process of pressing seed without the use of heat, and so is therefore cold. Although internal friction can often cause the oil to heat up. Which is 'science' and therefore beyond me.

The sausage roll will be flavoured and textualised (sic) using two sources of pulses. One in a simple and tasty base-like format, that is also good for using in dhals, chillies and curries. The other made from pea husks and turned into panko crumbs. Again, this is all totally batshit, futuristic, food tech stuff.

Boozes will be prevalent in the form of gin and beer. The smooth spirit being created with barley and infused with juniper, citrus and nettles. As a nod to a certain warrior Queen, who caused quite a fracas in the early ADs. And the beer is brewed using foraged wild ingredients, such as yarrow. A fine flower, if ever there was one. That has wonderful health benefits but can also be psychoactive when imbibed too much. So we need to be on our guard. 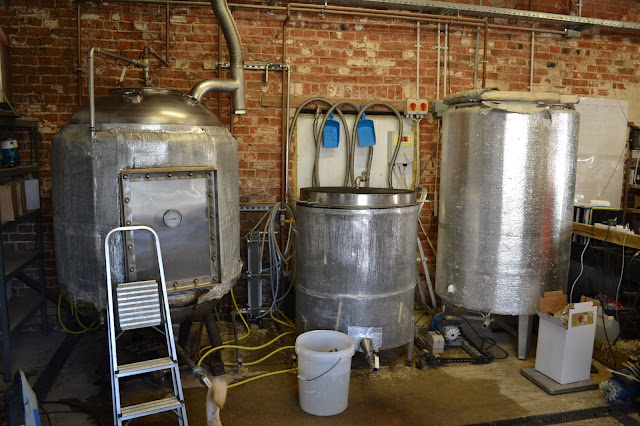 Finally, the sausage roll will be accompanied by some very complementary apple and ale chutney, made by hand. And some piquant, fiery sauces. To shoot a rocket up the judges' behinds and wake them up to the party.

Given all that I have been able to give away so far, you have to admit, this does have all the makings of a very good sausage roll.

But like I said, I can't really reveal too much about the recipe. Because I really don't think the chef has any idea of how he's going to put this all together yet.

Well, look. It rhymes with Farley Jobson and you'll just have to watch this space. 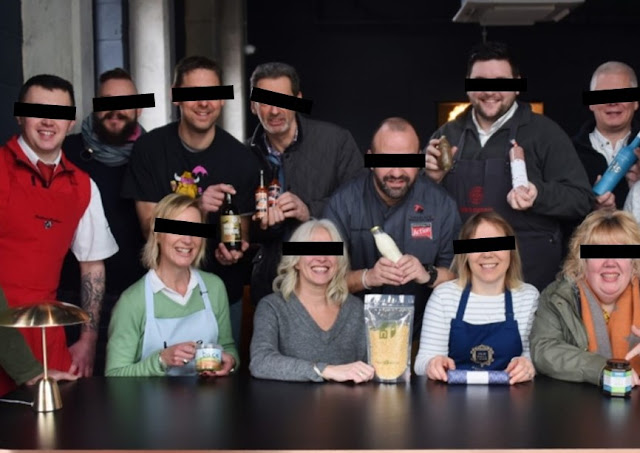 The Great British Roll Off commences at 7PM. All are welcome.